Home›Others›Essential Tips To Consider For Engraving Laminates
Others

Laser machines have come a long way to prove themselves as one of the immeasurably helpful tools for engravers, manufacturing companies, and retailers. Although there is a spectrum of materials that can be engraved with the help of a laser, there are some considerations and adjustments you would have to make while engraving certain surfaces. 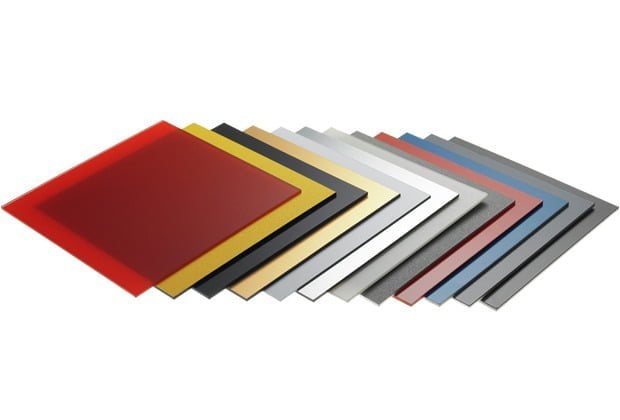 Listed below are some of the techniques that would be instrumental in the procedure for engraving laminated surfaces.

If in case, you have the job of conducting a reverse engraving of the given materials, you can consider making a second pass with a soft focus that would facilitate the creation of a supple glass-like finish for the end product. For this, you would have to focus your laser beam on the material’s surface and let the first raster pass. After that, you would have to reduce the laser out of the focal point by 0.5 millimeters to run for the second pass.

You can use your laser to start engraving from the bottom of the material instead of the usual orientation. This simple reversal of the procedure would eventually lessen the generation of residue produced in the duration of the process over the surface of the already engraved material. In addition, this would provide a solution for the residue being re-deposited on the heated core of the material, thereby making it incredibly difficult to clean afterward.

If you can reduce the number of pulse firings per inch, especially in engraving comparatively larger text or objects, it would help you retain the cooler temperature of the material on which the engraving is being done. In addition, make sure that you set your PPI at around 500 to facilitate the photoengraving process to decrease the so-called branding effect, which is a common problem that can be found throughout the process of fabrication.

One of the primary problems that one faces while dealing with white core colors and comparatively darker top colors are achieving distinctively sharp, white engraving onto the product’s surface. Here again, the previously mentioned bottom-up engraving technique would assist you in minimizing the redistribution of the pigmented residue that can form over the white surface. However, to achieve this, you would have to increase the power in 5% increments and conduct multiple processes to finally generate an end product that would align with your preferences.

If you have the ability to make use of protecting masking in the place where you would be conducting vector cuts, it is recommended that you implement this technique into the procedure. The integration of this technique would assist you in reducing the generated residue, helping you minimize the efforts required in a cleanup. For this to materialize, you have to ensure that the device’s laser beam is placed in such a manner to focus on cleaner and smoother cuts.

This procedure is habitually inculcated in the arena of vector cutting applications to get rid of the heat and combustible gases that can be emitted from the cutting of the surface. This is done by channelizing a steady stream of air across the surface that is being cut to minimize potential framing or scorching. If you happen to require custom laser cutting and engraving services, you can solicit the services of IPPL Laser Technology & Capabilities.