When people approach us, the first question they throw on us is – Is it safe to touch and feed raccoons, or shall it be avoided? Most smart people try to avoid it. However, due to mixed information about raccoons and people adopting them as pets, this question is becoming challenging to answer whether they should be touched. Statistics show that it is not good to touch a raccoon if you encounter it, as it is considered the primary carrier of the rabies virus.

As per the reports, it was clear that in 2016 there were 171 rabid raccoons found in Ontario. Also, by the end of 2017, there were an additional 149 raccoons found suffering from rabies. Furthermore, in 2018 in Southwestern Ontario, rabies epidemic had also been encountered in the raccoon population. At a certain point in time, this epidemic became out of control. The Ontario Ministry of Natural Resources and Forestry exercised to cut rabies bait vaccines into their identified environments. 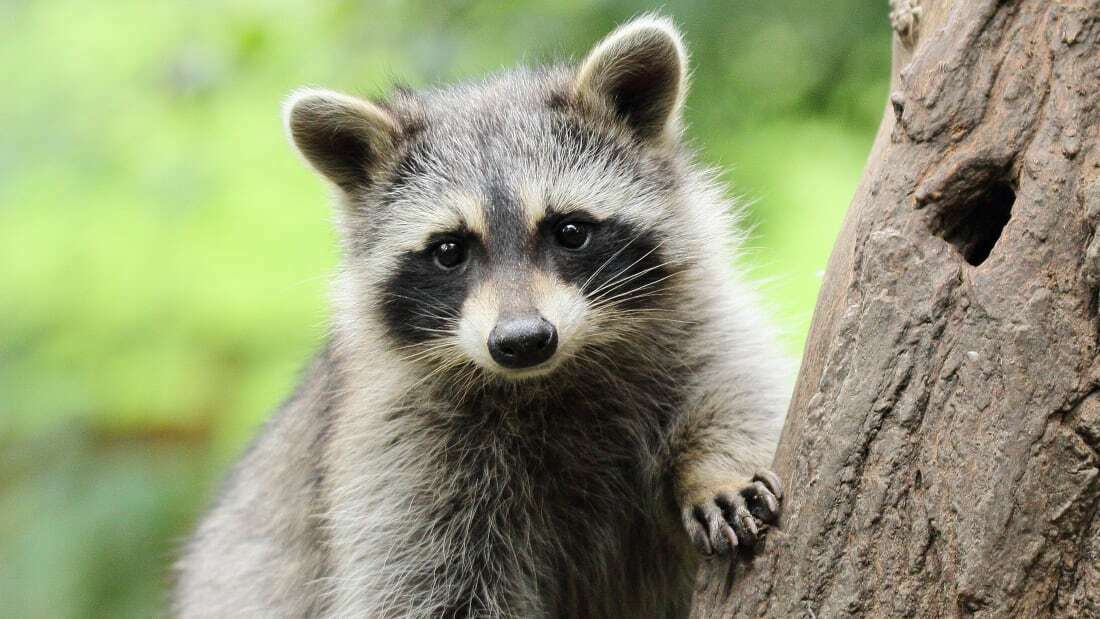 Usually, rabies is transferred to humans by the bite of a rabid animal. When you touch a raccoon, Chances are there; it may bite or attack you to defend itself. The situation becomes more sensitive when you come across a rabid wild raccoon, and it attacks you. Then it is time to reach the nearest hospital. It’s crucial to get it tested if the bite is infected with the rabies virus or not firsthand. It could be too late if you wait for the symptoms to appear.

Bad luck is if you have kids and pets at home and a raccoon enters your attic from somewhere. Having raccoons around can be a great threat to kids and pets at your home. Chances are there that its presence invites flea, ticks, or mites, which can put your child and pet at a higher risk of getting infected by a disease.

The Dangers of Raccoon Feces and Urine –

The feces and urine of raccoon caries infectious diseases that can be dangerous for both pets and children. Your pet will move on the ground, and your child will also play on the floor. So if there is a raccoon at your home, its droppings can be found on the ground. Moreover, if while playing your child comes in contact with its waste, it can be perilous for his/her health.

Raccoon excrete roundworm eggs with their feces. These eggs easily become airborne; humans inhale them and become infected. When eggs hatch in the body, they can cause serious illness. Its urine can spread a bacterial infection called leptospirosis that can cause high fever, nausea, severe headache, meningitis, anemia, and even kidney failure. Its droppings also contain other bacterial infections like salmonella, giardiasis, and rabies. So, never feed raccoon and clean the area having raccoon latrines wholly and safely.

All the official agencies suggest not to touch the raccoon when you encounter it, even if you find it cute. Its cuteness can turn out to be chaos for you. Then, going in the opposite direction will help. If the raccoon is at your attic or home, the best decision can be to call a raccoon removal expert or wildlife control company now, as you know that how dangerous coming in contact with raccoons can turn into, so no matter how friendly raccoons are, try not to touch them!

Selecting the Best Tablet at the Market